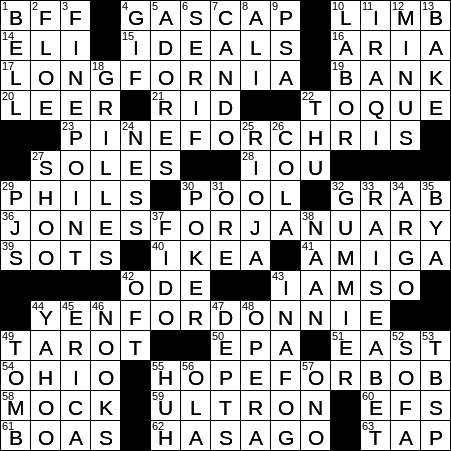 Eli Manning plays as quarterback for the New York Giants. Eli’s brother Peyton Manning retired from football as the quarterback for the Denver Broncos in 2015. Eli and Peyton’s father is Archie Manning, who was also a successful NFL quarterback. Eli, Peyton and Archie co-authored a book for children titled “Family Huddle” in 2009. It describes the Mannings playing football together as young boys.